We see both the problem and a part of the solution.

Our commitment is to work alongside our Ugandan pediatric surgeon to scale up the work of BethanyKids within Uganda to ensure even more children who need it get access to life saving surgeries. To read our more detailed plan for Uganda, click here. 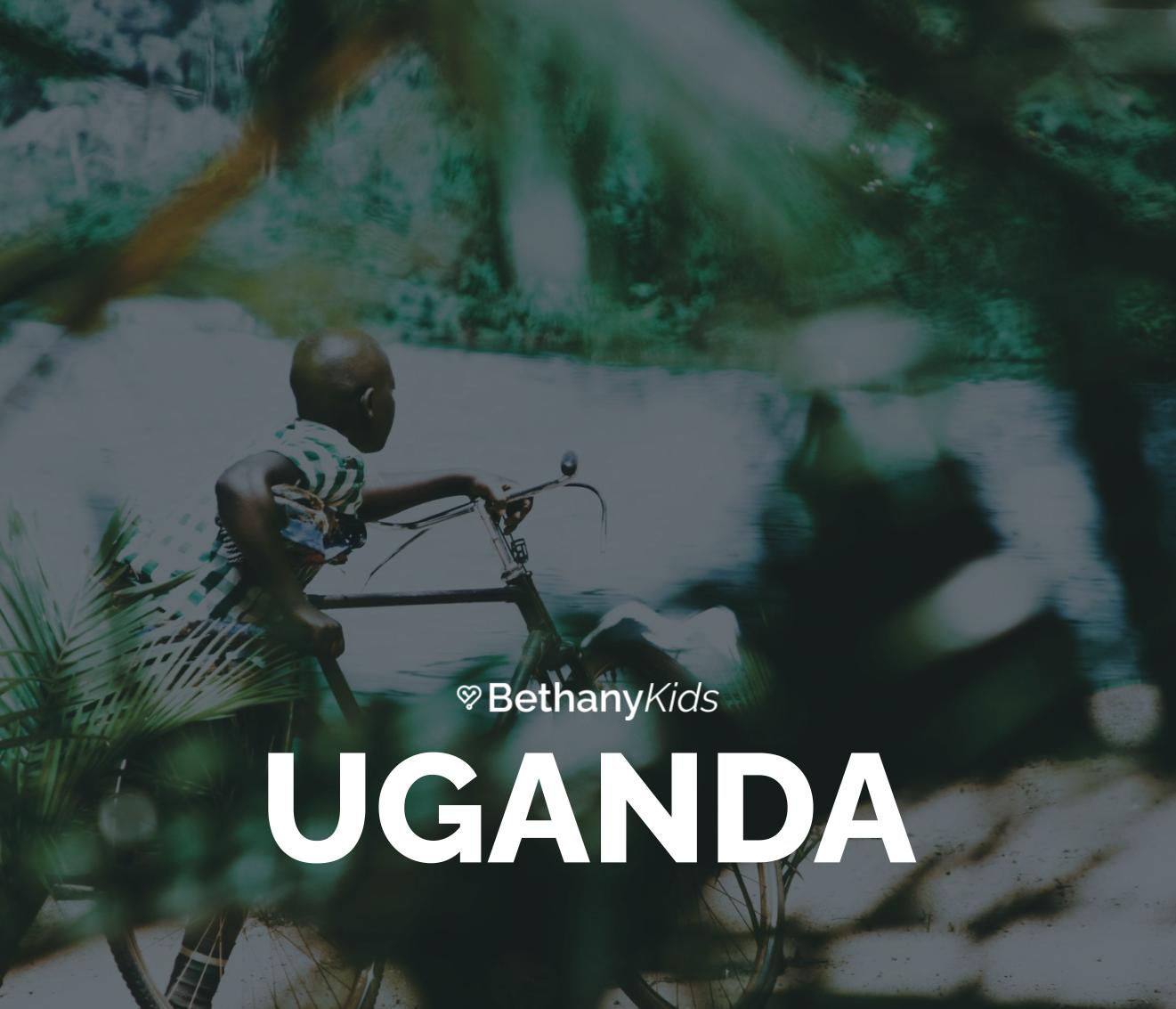 16% of the 20 million children living in Uganda have a disability.

Everyday there are lives transformed and it’s impossible to share them all, so here are a few from just this summer. 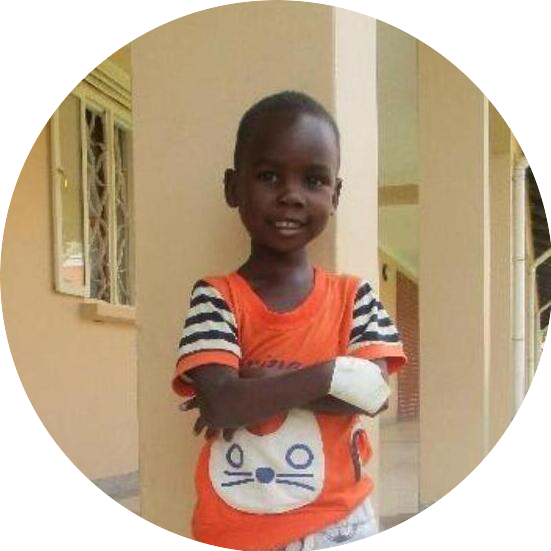 Little Masika had, without anyone noticing, managed to swallow a number of small calculator batteries which ended up corroding in her stomach. The result was that she was for a time no longer able to swallow any solid foods. Her mom even lost her job in an effort to balance caring for her daughter and working to provide for the family. For a time things looked grim. But with surgery and a whole lot of love, patience and prayer from the BethanyKids Uganda medical team Masika is already beginning to recover.

Without access to surgery this simple mishap may well have permanently destroyed the family and prevented Masika from growing up with her friends. 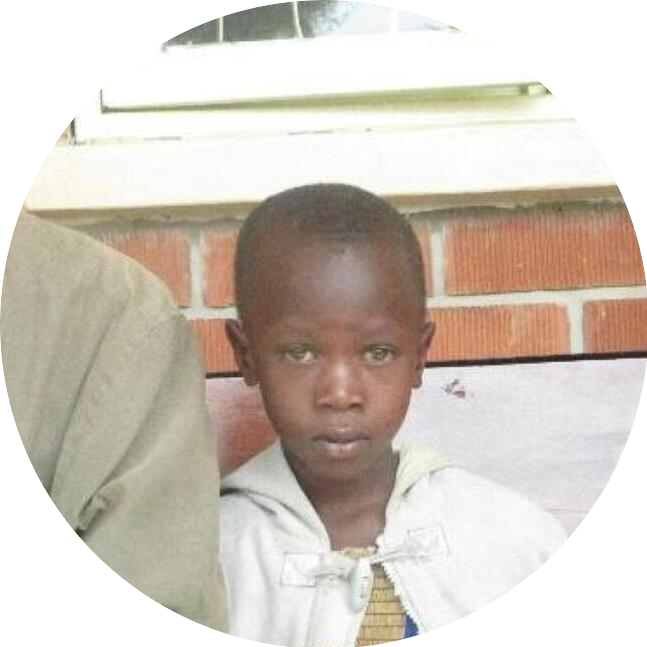 Nisa was born to poor farmers in a remote village of south western Uganda. At the age of 2, a mass began developing on her pelvis, and continued to grow over time. Her parents tried whatever herbal remedies they could find for the next 3 years of her life. But the mass continued to grow. When she began attending school she was laughed at because of the growth to the point that she quickly withdrew from other children. Her parents finally took her to the hospital and were quickly told they needed a biopsy on their now 5 year old girl. The cost seemed impossible.

That is until BethanyKids not only paid for the biopsy but also performed the surgery allowing her to return to school and her family.

5% of school-aged children with a disability have access to education.

While Uganda is rich in natural resources, the brutal civil war which led to more than 20,000 children being taken as child soldiers, has left its scars on the country.

Uganda now has one of the youngest populations on the planet with about half the country being less than 15 and over 40% of its population living in poverty. The plight of young people, particularly those living with disabilities, to access education and employment is significant.

BethanyKids believes the solution to some of these challenges is not about bringing experts from the outside in, but about investing in the human resources already in the country.

We have a second Ugandan surgeon ready to study alongside Dr. Martin Situma and our current physiotherapist is already training to begin growing a wheelchair program. The wheels are in motion, so to speak, we just need your help to make it possible.

If you are willing to become a monthly donor or donate with a one time gift to our Uganda expansion that would help transform lives, literally. 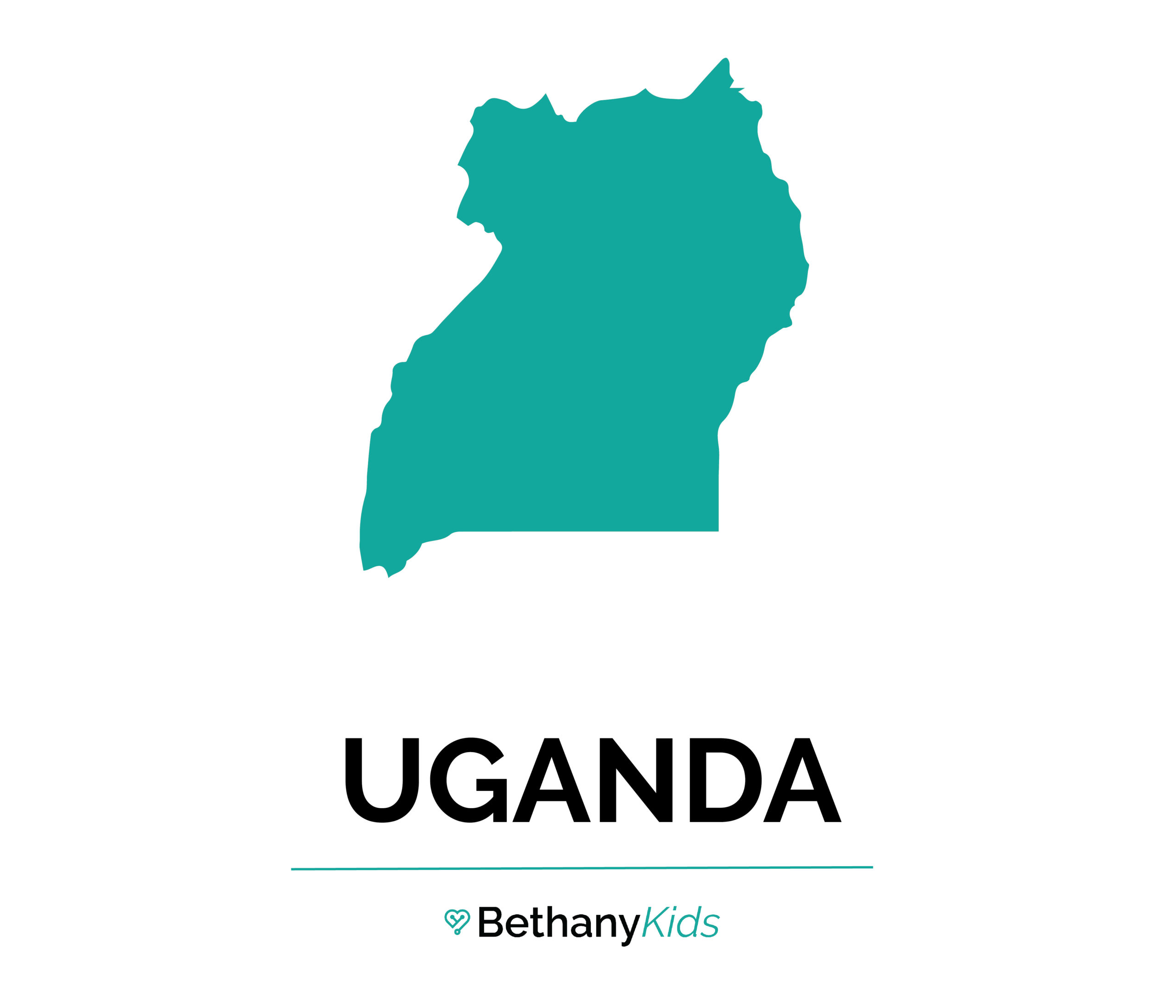 If you live in Canada or the USA and want to donate online you can use one of the following buttons.
For our standard donation page with additional options click here.

Donate in Canada
Donate in the USA